In elite level athletes return to play has been reported between one week and eight weeks following hamstring injury, with the mid-range return to play reported at four weeks. Almost half of elite level athletes had returned to competition within three weeks. However, two thirds of those athletes who returned to play within 3 weeks suffered a recurrent hamstring injury within a week of being back.

There is an opportunity with a first time hamstring injury to rehabilitate the injury so that the tissue fully recovers and there is no increased risk of re-injury. A thorough understanding of muscle injury healing is essential, so that the tissue can be loaded appropriately during the rehabilitation. Based on research findings and clinical experience then only a small number of minor hamstring injuries can return to play before three weeks. Moderate level hamstring injuries are likely to take around four to six weeks before an athlete can safely return to competition.

As well as using treatments to facilitate tissue healing, your physiotherapist will also address issues related to dynamic flexibility, core stability, hip mobility and gluteal muscle activity to ensure that the hamstring muscle group is not being habitually over-stressed during functional activities which can lead to muscle damage during high speed running.

Better still, ensure that you have your dynamic flexibility, spinal stability, functional trunk muscle strength, gluteal muscle function and hip, knee and ankle mobility assessed and addressed by your physiotherapist to ensure optimal function and reduction of the risk of sustaining a hamstring injury in the first place.

Central Health Physiotherapy was founded in 1992 by Chartered Physiotherapist Natasha Price. Known initially as Chancery Lane Physiotherapy, the company changed its name in 2005 as services expanded. Central Health Physiotherapy has grown to become a multi-faceted operation with the aim of providing health and wellness services to individuals and corporations. The company constantly appraises advances in the field of medical science to return, maintain and build people’s health and fitness. CHP now operates from three London locations: Chancery Lane which remains the Head Office, the Platinum Centre within the Wellington Hospital in St John’s Wood and The Royal Hospital Chelsea. Whilst musculoskeletal physiotherapy remains core to Central Health Physiotherapy, the company offers a full range of health and wellness services including women's health,neuro, paediatric and vestibular physio, ergonomics, Pilates classes, personal training, occupational therapy, podiatry, nutrition, acupuncture and massage. We also have specialist hydrotherapists at the clinics at the Royal Hospital Chelsea which has a large hydrotherapy pool. With over 40 practitioners, Central Health Physiotherapy is one of the largest employers of its kind. All the therapists are chartered and registered with The Health and Care Professionals Council. For more information on Central Health visit www.central-health.com. 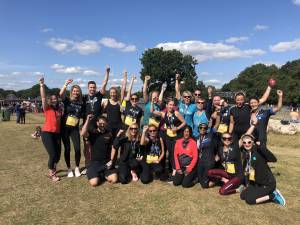 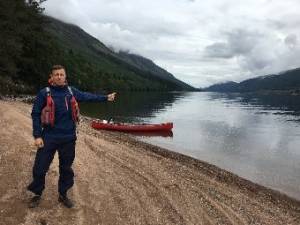 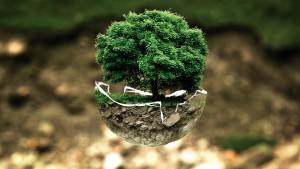 Appointments and classes at our Chancery Lane and St John's Wood clinics can be booked online.

Book Online
Chancery Lane  +  St John's Wood
By using this website you agree to our use of cookies. Read more.