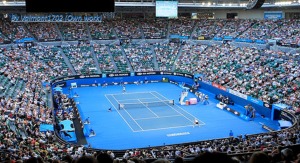 In my first three Grand Slam Tennis Blogs in 2017 I made the point that clay court tennis (potentially six five-set matches over two weeks) at the French Open is the most complete challenge to all round physical and mental stamina of the four Grand Slam events. In contrast the grass courts of Wimbledon challenge dexterity and skill on a slick court surface, often compounded by damp weather and lack of on court physical preparation; while the hard courts and humidity of the US Open (set in the midst of New Yorker’s noisy celebrations of late summer holidays) present a strikingly hard and jarring test of the athlete’s physical and mental stamina.

Without doubt the opening Grand Slam of the year: the hard courts of the Australian Open in Melbourne’s January heat ‘raises the environmental bar’ but with a similar surface to New York’s US Open. In the Australian Open this year (and this is not dissimilar to most years) the present world number one Rafael Nadal raised the issue that temperatures in the Rod Laver, Margaret Court and Hisense Arenas were pushing 40˚C (104˚F).

Given that the majority of players start their 2018 circuit in these often extremely brutal and unforgiving weather conditions, there is a significant challenge to both players and their team/support staff’s management of several areas. These include physical preparation and exposure in pre-Melbourne tournaments, adjustments in tactics and game plan to suit the environment, emotional and mental thermometer(s) under shorter intense or prolonged physical/environmental pressure(s); and most importantly their physical intensity on the court in trying to avoid over stressing the body too soon either in a match, as a tournament progresses and/or over the 4-5 week Australian ‘leg’ of the ATP and WTA Tours.

If at all possible when competing in these temperatures players will try to be as heat adjusted as they can with training camps in hot or humid conditions. Team and player goals will centre on trying to improve and maximise efficiency and speed of movements to the ball and in recovery (in short bursts) and the stamina to do so repeatedly in high heat and humidity. Preparation is invariably outdoors and in comparable heat conditions, combining explosive movement drills (hopping, jumping, twisting, bending, ‘pushing’ off) with graded and carefully monitored increases in repetitions. (As I mentioned in a previous blog; plyometric training is a very challenging form of physical training and should be done so with expert trainer or physiotherapist input based on the appropriateness to your age, physical condition and goals). In addition, longer sessions of running, interval work and general conditioning in the outdoor heat are used to improve (at such temperatures as protested by Nadal) the processing and/or removal of lactic acid and other bi-products of muscle activity.

Players are fully aware of the need to focus their energies in smaller bursts; with as long as possible between points and between games and even using medical or injury time outs to supplement their recovery. They will strive to be mentally and physically well rested at all times and have already perfected their recovery routines post-match in readiness. In both the preparatory phase and during tournaments in these conditions they will have made adaptations to diet, fluid replacement, ice baths, massage, and more frequent but gentler stretching under the guidance of trainers and physiotherapists.

Equally (if not more) important are the tactics the players employ. To match the short bursts of physical intensity performed in training they will have to choose to be more aggressive and to try and open up the court more quickly with more frequent down the line shots and more emphasis on hard hit angled shots. The accuracy of the serves (not necessarily with speed) out wide into both service boxes, to forehand and backhand respectively, become very valuable.

Players should use these serves to immediately place a physical strain on the returning player; forcing him or her to not only reach for the ball but to recover to the imminently hit next shot. Pre-season wrist and upper limb strengthening will assist them in this goal. Unfortunately, I learnt the hard way when competing in Asia and Australia myself by not adjusting my tactics accordingly. 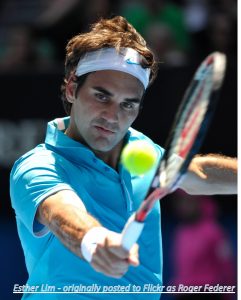 Seeking a better length down the line and more powerful angles (not necessarily shorter) in the court can counter the high bounce; solid footing and easier push off that the hard courts provide an opponent. If facing a hot environment on any surface, seek to take the initiative off the return of serve. Of note is the ability (amongst others obviously) and also the frequency that Federer does this on all surfaces.  I had him as my favourite to win the title this year in these conditions and I was proved right! His training reflects this shorter more dynamic approach to the oncoming and moving ball. Prioritising taking the ball earlier and an aggressive shot selection means accepting more risk and possible greater amounts of errors. Mental stamina in this environment requires patience and acceptance of finer margins and possibly lower ratios of points won to points lost.

Thanks for tuning in and happy hot-weather hunting if you are off to play tournaments in these types of conditions. I hope you enjoyed the blog ……. look out for my 2018 French Open and 2018 Wimbledon blogs in the summer! 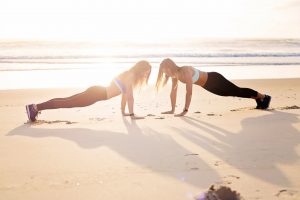 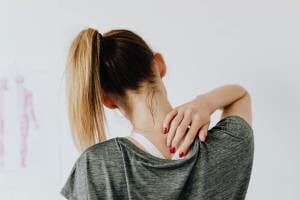 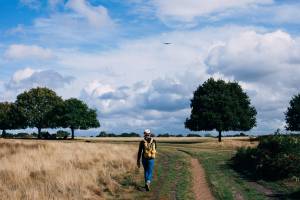 The Benefits of Walking Every Day 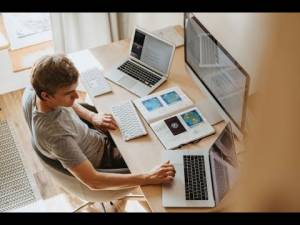 “Your next posture is your best posture” – your 3-minute mobility session!